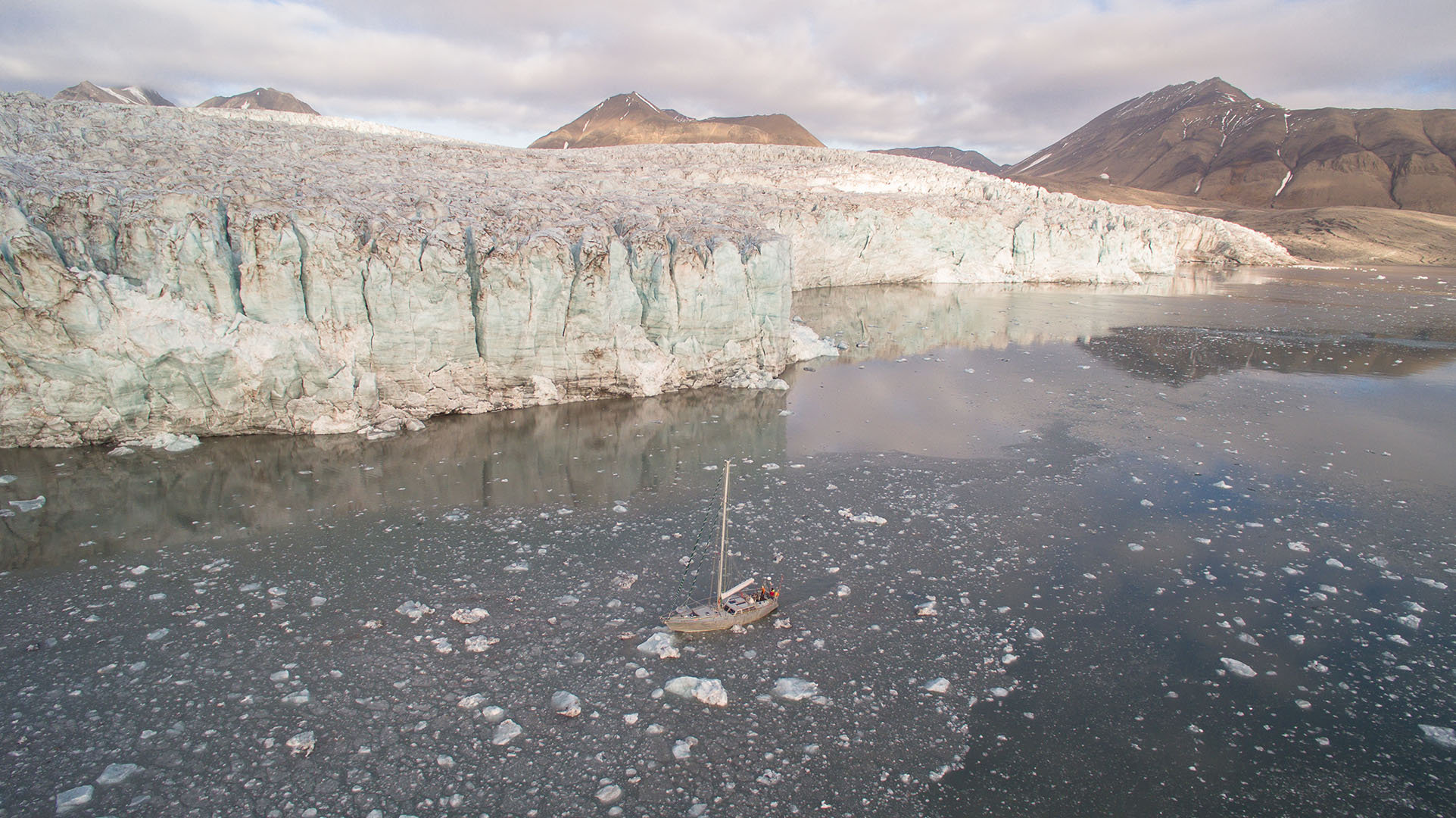 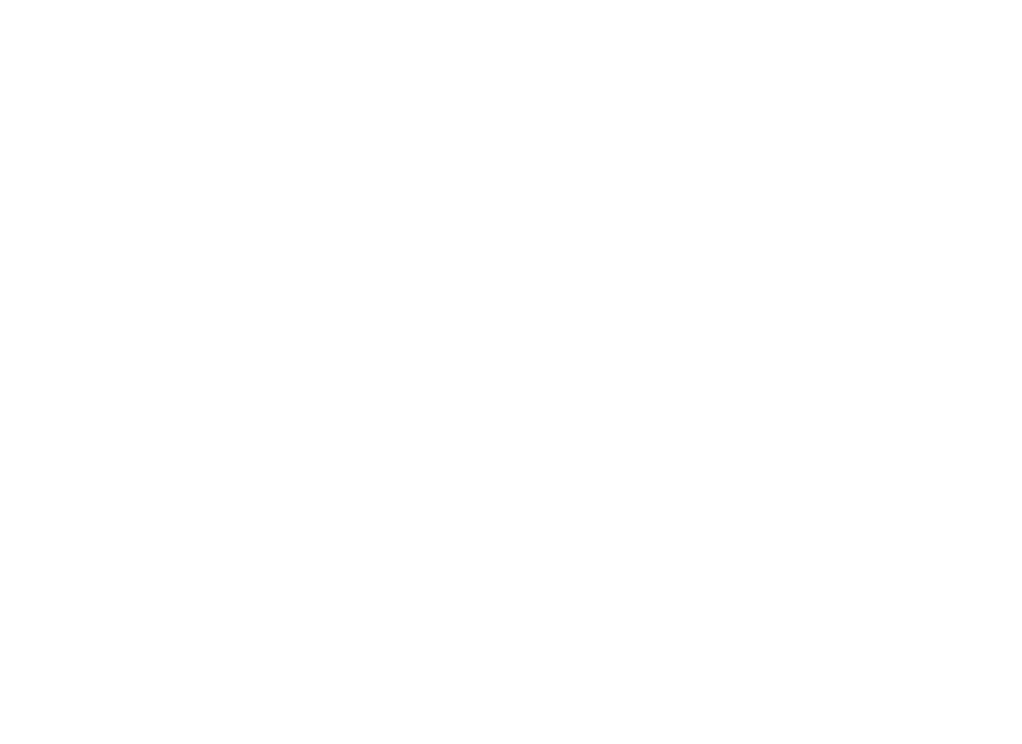 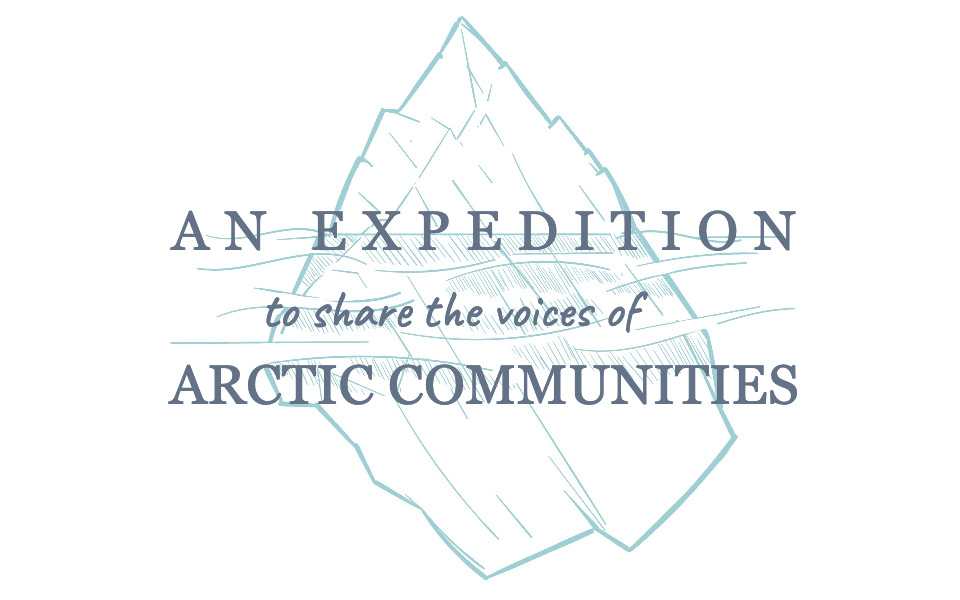 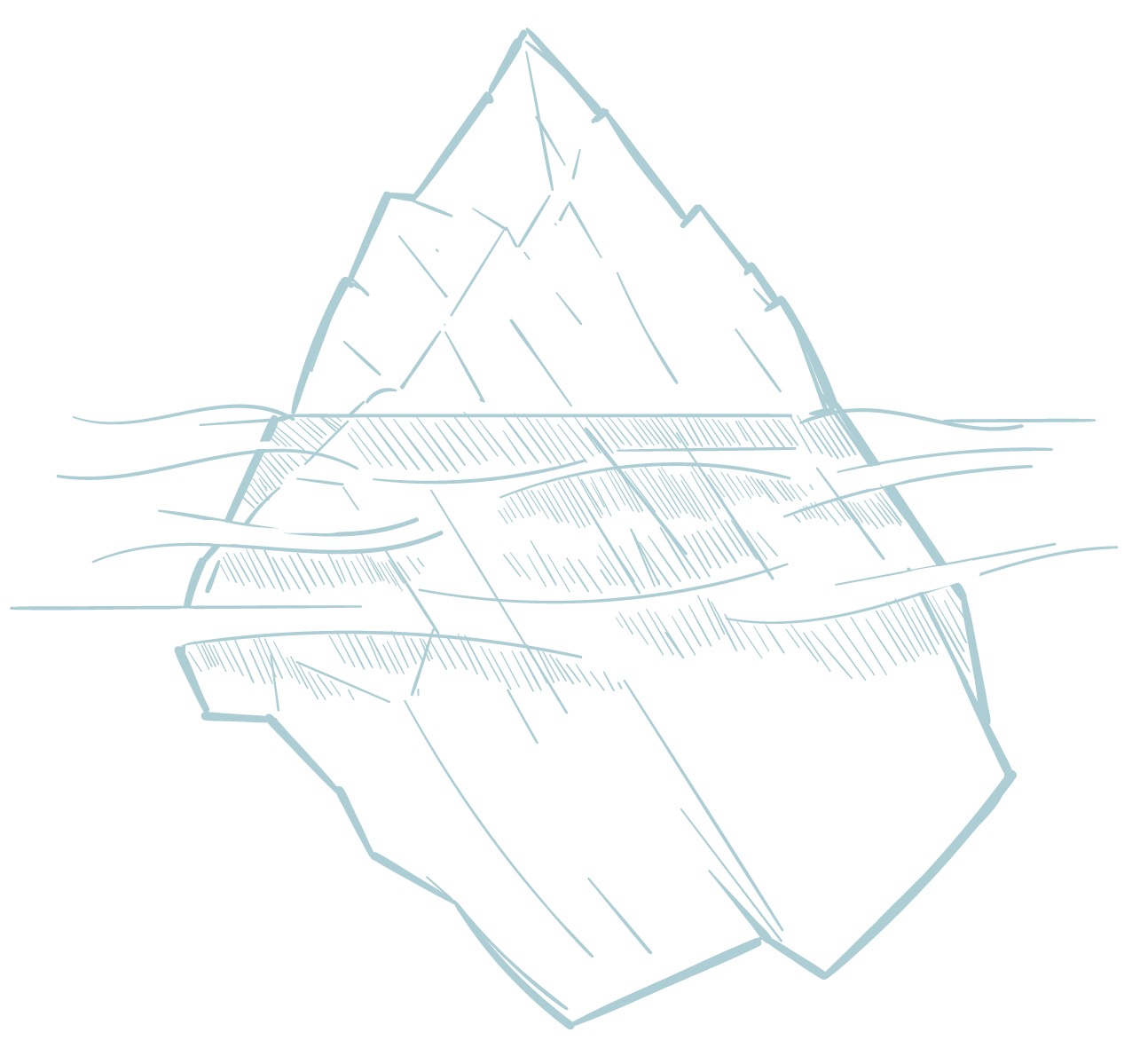 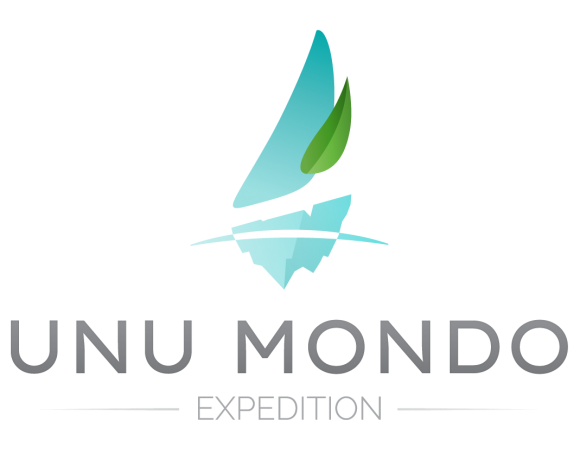 A Sailing Expedition, A Commitment to the Planet

Unu Mondo is a 5 months sailing expedition into the Arctic aimed to gather scientific data and testimonies from local communities to better anticipate climate change and promote concrete actions.

Leaving from Jersey it will reach Alaska through the famous Northwest Passage, stopping on the road in the villages of the West coast of Greenland and will culminate in a documentary.

Unu Mondo team is composed of 2 skippers, a handful of scientists and a pinch of audiovisual professionals. 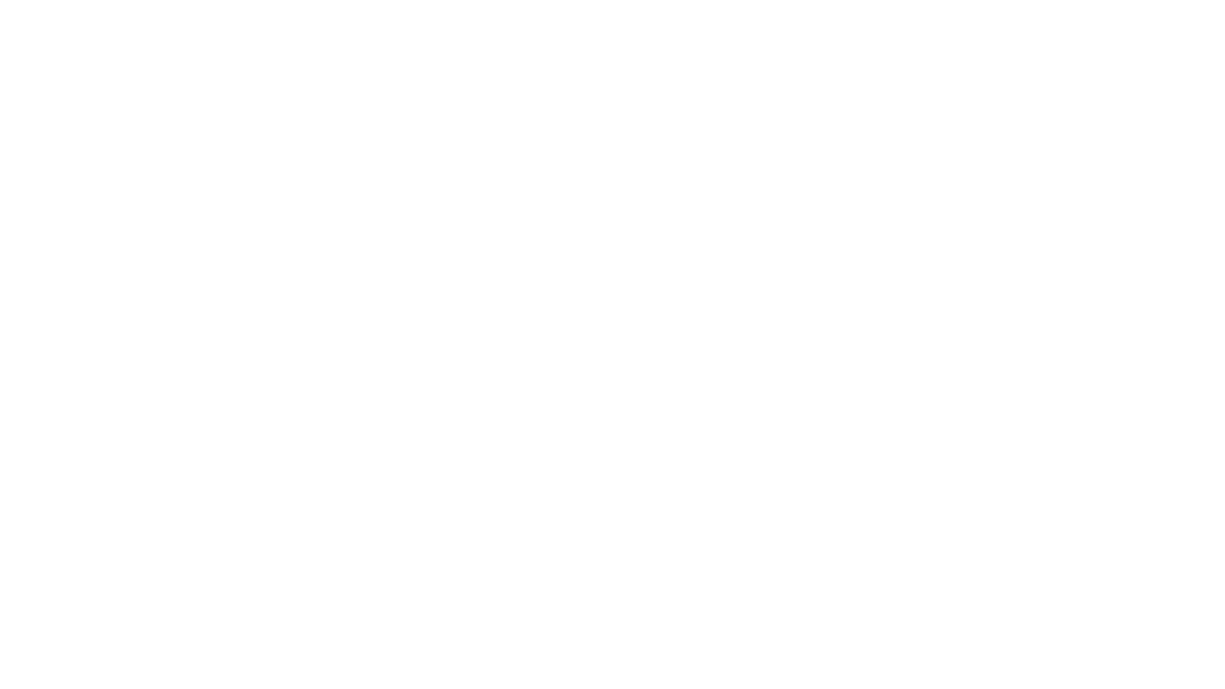 Unu Mondo — One World in Esperanto 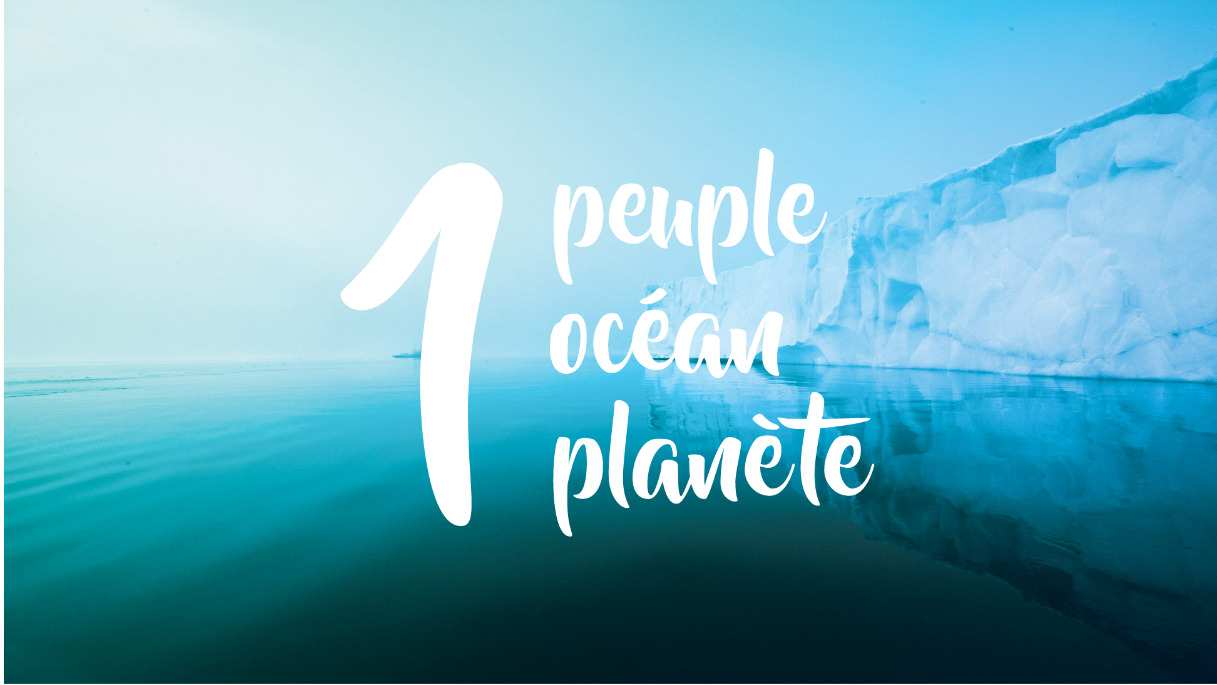 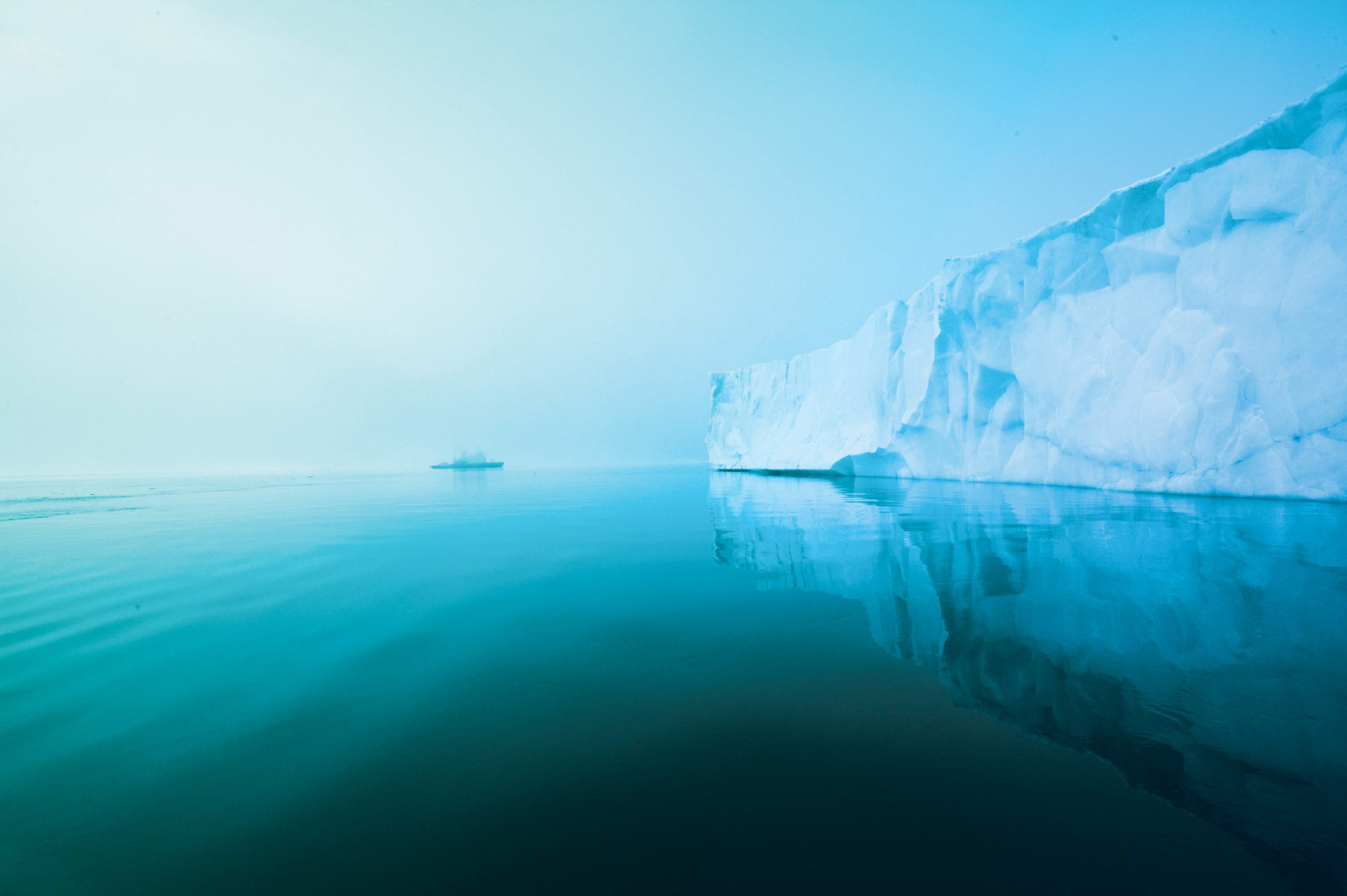 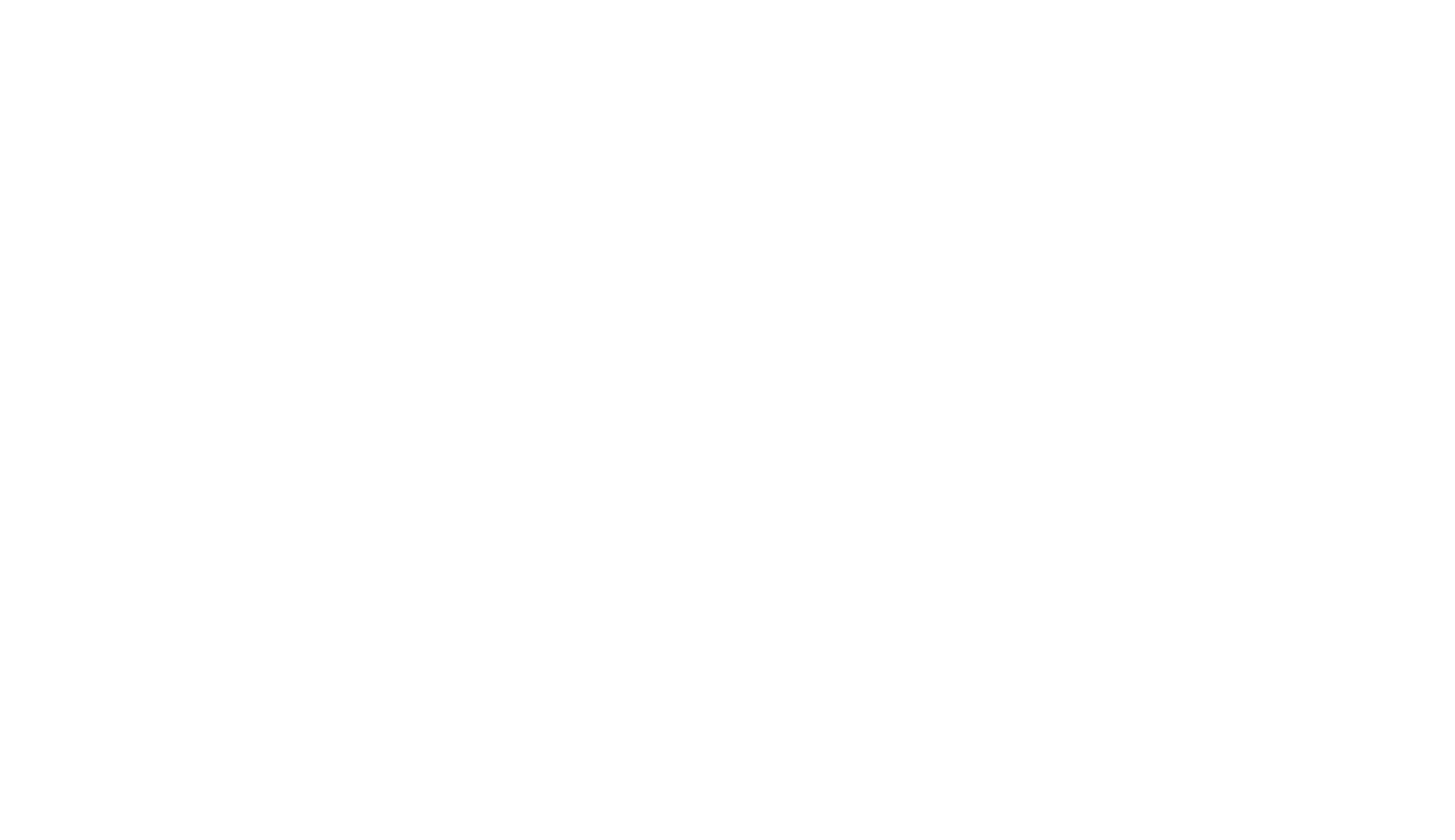 This project is based on awareness of the major issues facing our civilization and the future of humankind. I am very pleased to support Tobias & Sophie in their initiative. Fair winds & following seas!

We are seeing a massive change very very quickly and these Arctic communities are like the canary in the coal mine – they are seeing it before anyone else. I’m proud to support Unu Mondo’s Expedition highlighting Climate change on these communities. 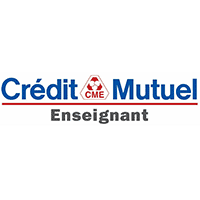 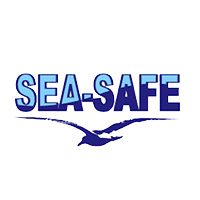 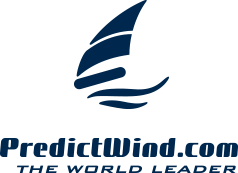 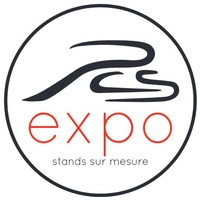 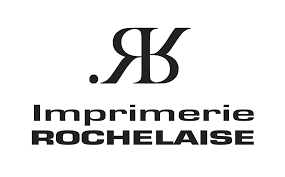 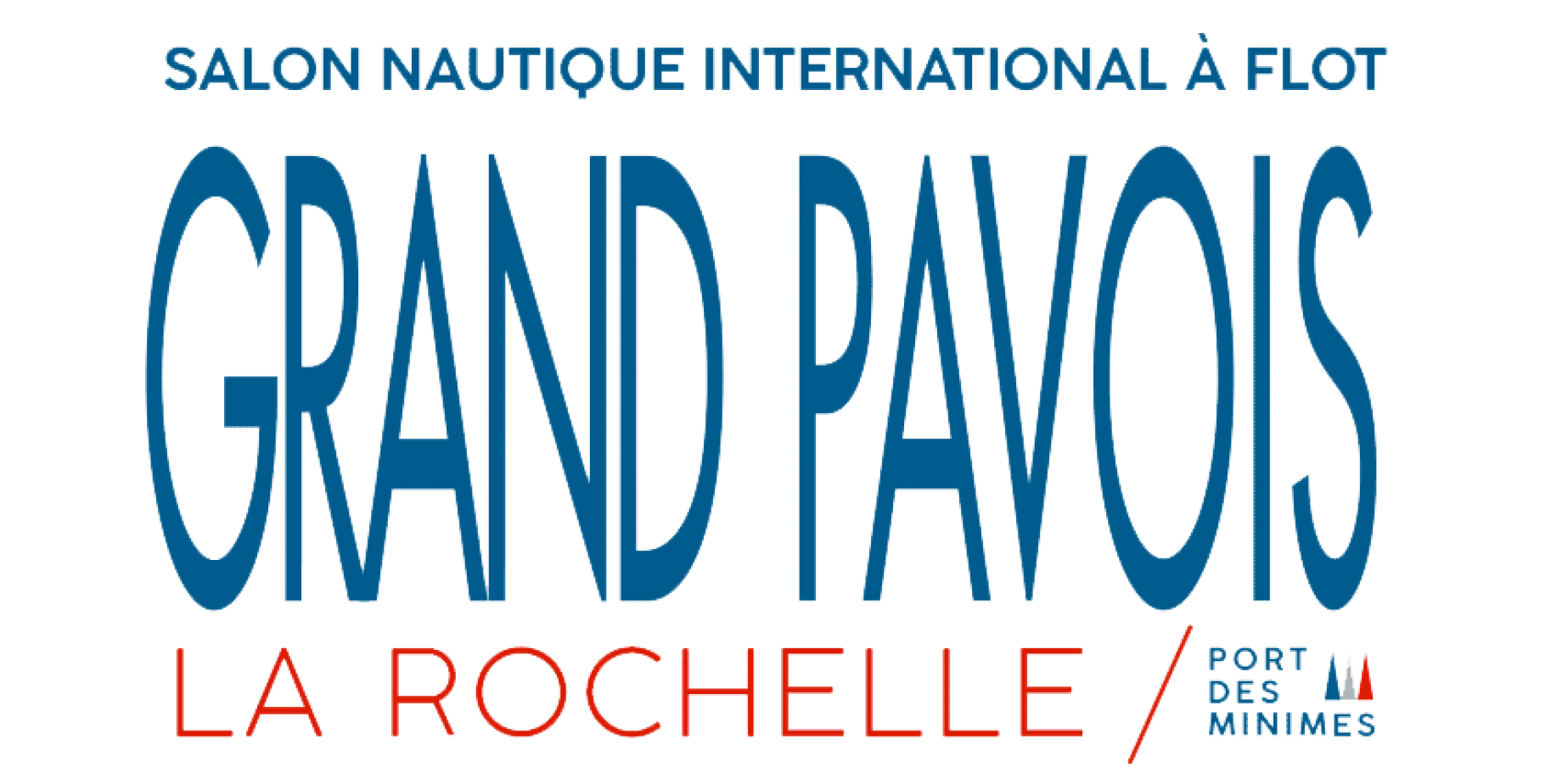 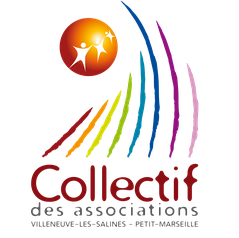 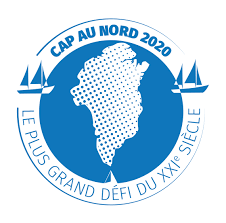